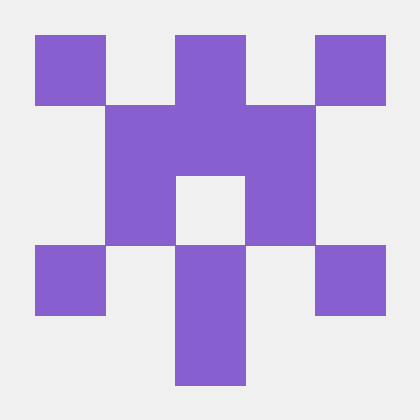 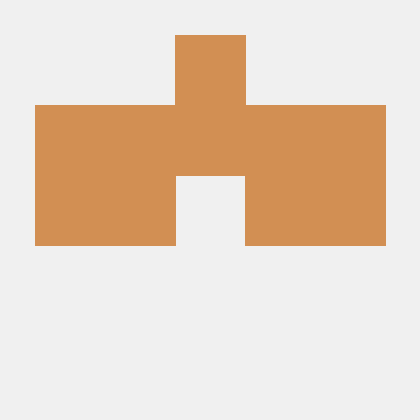 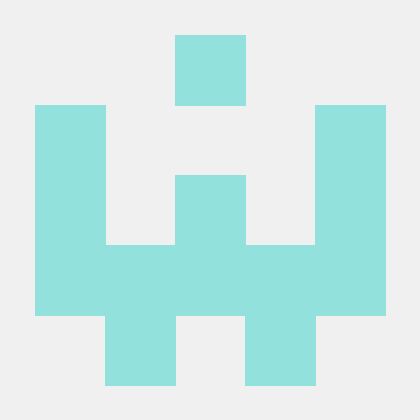 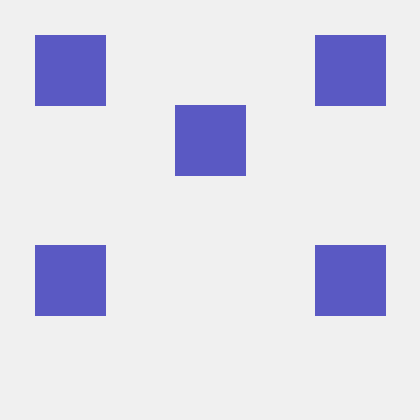 Kaspresso is a great framework for UI testing. Based on Espresso and UI Automator, Kaspresso provides a wide range of additional amazing features, such as:

We like the syntax that Kakao applies to write UI tests. This wrapper over Espresso uses the Kotlin DSL approach, that makes the code significantly shorter and more readable. See the difference:

We used the same approach to develop our own wrapper over UI Automator, and we called it Kautomator. Take a look at the code below:

Since Kakao and Kautomator provide almost identical APIs, you don’t have to care about what is under the hood of your tests, either Espresso or UI Automator. With Kaspresso, you write the same tests for both.

Read about Kakao and Kautomator in details.

However, Kakao and Kautomator themselves don't help you to see the relation between the test and the corresponding test case. Also, a long test often becomes a giant piece of code that is impossible to split into smaller parts. That's why we have created an additional Kotlin DSL that allows you to read your test more easily.

See the example below:

Sometimes your UI test passes ten times, then breaks on the eleventh attempt for some mysterious reason. It’s called flakiness.

The most popular reason for flakiness is the instability of the UI tests libraries, such as Espresso and UI Automator. To eliminate this instability, Kaspresso uses DSL wrappers and interceptors.

Also, some Kaspresso features can help you resolve a lot of typical problems in UI testing.

Let’s watch some short video that shows the difference between the original UI Automator (on the right) and the accelerated one (on the left).

Here is a short explanation of why it is possible.

We developed Kaspresso behavior interceptors on the base of Kakao/Kautomator Interceptors to catch failures.

Thanks to interceptors, you can do a lot of useful things, such as:

and many more (see the manual).

Kaspresso writes its own logs, detailed and readable:

Espresso and UI Automator don't allow to call ADB commands from inside a test. To fix this problem, we developed Autotest AdbServer (see the wiki).

Ability to work with Android System

You can use Kaspresso classes to work with Android System.

For example, with the Device class you can:

(see more about the Device class).

If you develop an application that is available across the world, you have to localize it into different languages. When UI is localized, it’s important for the translator to see the context of a word or a phrase, that is the specific screen.

With Kaspresso, translators can automatically take a screenshot of any screen. It’s incredibly fast, even for legacy screens, and you don't have to refactor or mock anything (see the manual).

You can tune any part of Kaspresso (read more)

The tool itself, even the perfect one, can not solve all the problems in writing UI tests. It’s important to know how to write tests and how to organize the entire process. Our team has great experience in introducing autotests in different companies. We shared our knowledge on writing autotests.

For all information check Kaspresso wiki

To integrate Kaspresso into your project:

If you are still using the old Android Support libraries, we strongly recommend to migrate to AndroidX.

The last version with Android Support libraries is:

Snapshots are available via https://oss.jfrog.org/artifactory/libs-snapshot/com/kaspersky/android-components/

All samples are available in the samples folder.

Most of the samples require AdbServer. To start AdbServer you should do the following steps:

Ask your question on Telegram:

Kaspresso is an open source project, so you are welcome to contribute (see the Contribution Guidelines).

Kaspresso is available under the Apache License, Version 2.0.