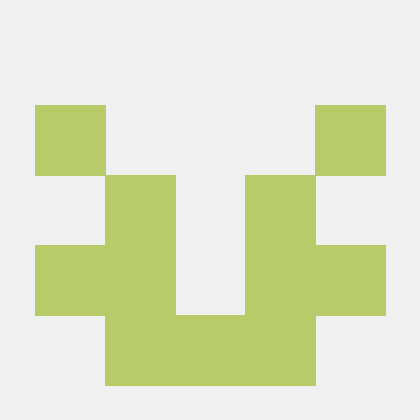 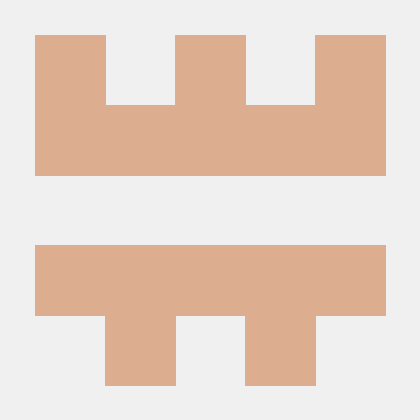 Welcome to Calabash for Android

After delivering support for the final releases of iOS 11 and Android 8 operating systems, Microsoft will discontinue our contributions to developing Calabash, the open-source mobile app testing tool. We hope that the community will continue to fully adopt and maintain it. As part of our transition on the development of Calabash, we've provided an overview of mobile app UI and end-to-end testing frameworks as a starting point for teams who are looking to re-evaluate their testing strategy. Please see our Mobile App Testing Frameworks Overview document.

Calabash is an automated testing technology for Android and iOS native and hybrid applications.

Calabash is a free open source project that is looking for a maintainer.

The documentation is split into the following sections:

On MacOS, we recommend using a managed Ruby like rbenv or rvm).

Please do not install gems with sudo

For more information about ruby on MacOS, see these Wiki pages:

Calabash-android 0.5 introduced new features and removed a lot of actions. If your test project is dependent on some of the removed actions, you will have to reimplement the actions using ruby wrappers, queries and gestures. This document describes all changes needed to migrate to calabash-android 0.5

To get started with calabash it might be a good idea to run calabash-android gen. It will create a Cucumber skeleton in the current folder like this:

In this skeleton you find all the predefined steps that comes with calabash. Try to take a look my_first.feature and change it to fit your app.

The Cucumber features goes in the features library and should have the ".feature" extension.

You can start out by looking at features/my_first.feature. You can extend this feature or make your own using some of the predefined steps that comes with Calabash.

To run your test:

Every time you test a new binary or use an upgraded version of calabash a new test server will be build. The test server is an intrumentation that will run along with your app on the device to execute the test.

To benefit from UIAutomator2 test capabilities (like interacting with other apps or system elements), you must start the test server with: start_test_server_in_background(with_uiautomator: true)

Learn more about actions available though ui_automator2 in the Wiki

Screenshots are placed in the current working directory by default. The location can be changed by setting the SCREENSHOT_PATH environment variable.

would cause the first screenshot to appear at /tmp/foo/screenshot_0.png.

If your app instantaneously crashes right after being started, bear in mind that it needs the permission android.permission.INTERNET in order for calabash tests to run ( Issue #278 ). Add the following xml to your AndroidManifest.xml if you don't have it already:

Problems clicking on buttons and text

If it seems that buttons/text aren't being clicked properly, you need to add the following xml to your AndroidManifest.xml:

Where SDK_VERSION is the version of the Android SDK you are using. Version numbers can be found here