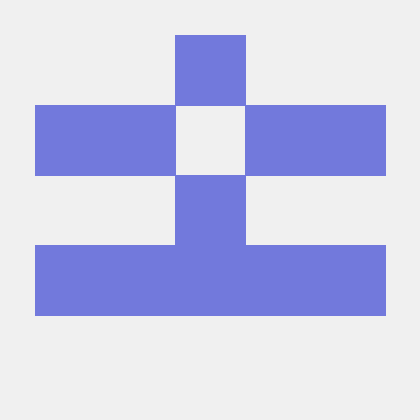 #####NOTICE： The feature string is very important. It may be changed along with the evolution of hardening services. If it is incorrect, the unpacking process cannot be triggered. DexHunter leverages "fwrite" and other libc functions to manipulate files. But these functions are hooked by hardening services resulting in the crash of the process. As a result, you cannot utilize the provided image to unpack the latest hardedning services. You had better replace these functions with the direct system calls to avoid crash.

DexHunter is based on the source code of Android runtime. It is composed of modified ART and DVM runtime. You can use the modified runtime to replace the original content in Android source codes (Android 4.4.3). The modification is mainly in "art/runtime/class_linker.cc" (ART) and "dalvik/vm/native/dalvik_system_DexFile.cpp" (DVM).

If you want to unpack an app, you need to push the "dexname" file to "/data/" in the mobile before starting the app. The first line in "dexname" is the feature string (referring to "slide.pptx"). The second line is the data path of the target app (e.g. "/data/data/com.test.test/"). Its line ending should be in the style of Unix/Linux. You can observe the log using "logcat" to determine whether the unpacking procedure is finished. Once done, the generated "whole.dex" file is the wanted result which is located in the app's data directory.

4)The feature string may be changed along with the evolution of hardening services.

5)If the "fwrite" and other libc functions fail, maybe these functions are hooked by hardening sevices. As a result, you cannot dump the memory via them. You can bypass this limitation by calling relevant system calls directly.

"demo.mp4" is the demonstration video of unpacking a hardened app by Ali.

"test.apk" is the sample used in the video.

"dexname" is the configuration file used in the video.

"art" directory is the modified runtime for ART.

"dalvik" directory is the modified runtime for DVM.

If you have any question, please contact me via emails to zyq8709@gmail.com.

If you use this code, please cite the following paper. Thanks!

I have tested the samples from 360 in July under DVM. The feature string is changed to "/data/app/XXX.apk" (referring to "silde.pptx"). This string is very important. If it is incorrect, the unpacking process will fail.