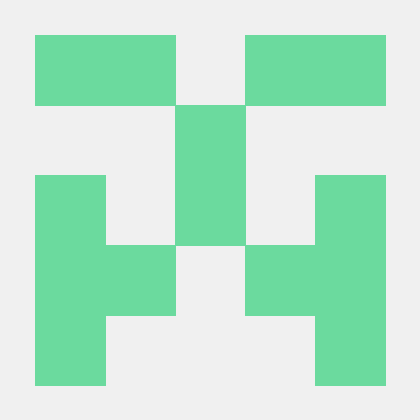 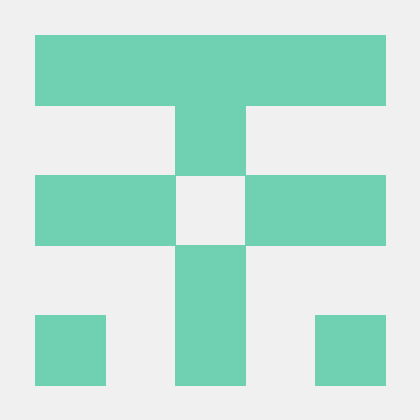 This project contains core low-level incremental ("streaming") parser and generator abstractions used by Jackson Data Processor. It also includes the default implementation of handler types (parser, generator) that handle JSON format. The core abstractions are not JSON specific, although naming does contain 'JSON' in many places, due to historical reasons. Only packages that specifically contain word 'json' are JSON-specific.

This package is the base on which Jackson data-binding package builds on. It is licensed under Apache License 2.0.

Alternate data format implementations (like Smile (binary JSON), XML, CSV, Protobuf, and CBOR) also build on this base package, implementing the core interfaces, making it possible to use standard data-binding package regardless of underlying data format.

Project contains versions 2.0 and above: source code for earlier (1.x) versions can be found from Jackson-1 github repo.

Functionality of this package is contained in Java package com.fasterxml.jackson.core.

To use the package, you need to use following Maven dependency:

or download jars from Maven repository or links on Wiki. Core jar is a functional OSGi bundle, with proper import/export declarations.

Package has no external dependencies, except for testing (which uses JUnit).

For non-Maven use cases, you download jars from Central Maven repository.

Core jar is also a functional OSGi bundle, with proper import/export declarations, so it can be use on OSGi container as is.

Jackson 2.10 and above include module-info.class definitions so the jar is also a proper Java module (JPMS).

Jackson 2.12 and above include additional Gradle 6 Module Metadata for version alignment with Gradle.

Usage typically starts with creation of a reusable (and thread-safe, once configured) JsonFactory instance:

Alternatively, you have an ObjectMapper (from Jackson Databind package) handy; if so, you can do:

All reading is by using JsonParser (or its sub-classes, in case of data formats other than JSON), instance of which is constructed by JsonFactory.

An example can be found from Reading and Writing Event Streams

All writing is by using JsonGenerator (or its sub-classes, in case of data formats other than JSON), instance of which is constructed by JsonFactory:

An example can be found from Reading and Writing Event Streams

Available as part of the Tidelift Subscription.

Project contains versions 2.0 and above: source code for the latest 1.x version (1.9.13) is available from FasterXML/jackson-1 repo (unmaintained).

Note that the main differences compared to 1.0 core jar are: