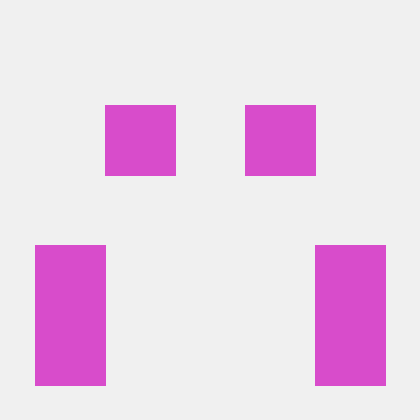 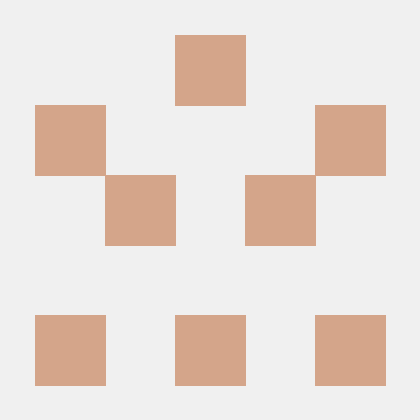 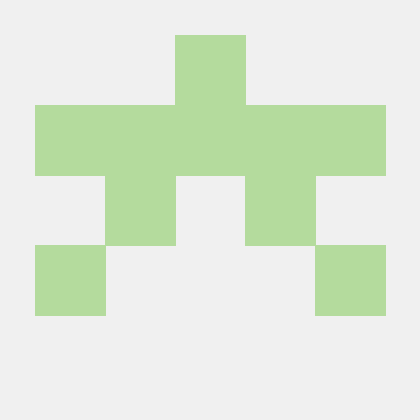 Perfect Java serialization to and from JSON format (available on Maven Central). To include in your project:

json-io consists of two main classes, a reader (JsonReader) and a writer (JsonWriter). json-io eliminates the need for using ObjectInputStream / ObjectOutputStream to serialize Java and instead uses the JSON format.

json-io does not require that Java classes implement Serializable or Externalizable to be serialized, unlike the JDK's ObjectInputStream / ObjectOutputStream. It will serialize any Java object graph into JSON and retain complete graph semantics / shape and object types. This includes supporting private fields, private inner classes (static or non-static), of any depth. It also includes handling cyclic references. Objects do not need to have public constructors to be serialized. The output JSON will not include transient fields, identical to the ObjectOutputStream behavior.

json-io does not depend on any 3rd party libraries, has extensive support for Java Generics, and allows extensive customization.

A few advantages of json-io over Google's gson library:

When an object's type must be emitted, it is emitted as a meta-object field "@type":"package.class" in the object.
When read, this tells the JsonReader what class to instantiate. (@type output can be turned off - see User Guide).

If an object is referenced more than once, or references an object that has not yet been defined, (say A points to B, and B points to C, and C points to A), it emits a "@ref":n where 'n' is the object's integer identity (with a corresponding meta entry "@id":n defined on the referenced object). Only referenced objects have IDs in the JSON output, reducing the JSON String length.

json-io can be used as the fundamental data transfer method between a Javascript / JQuery / Ajax client and a web server in a RESTful fashion.

See json-command-servlet for a light-weight servlet that processes REST requests.