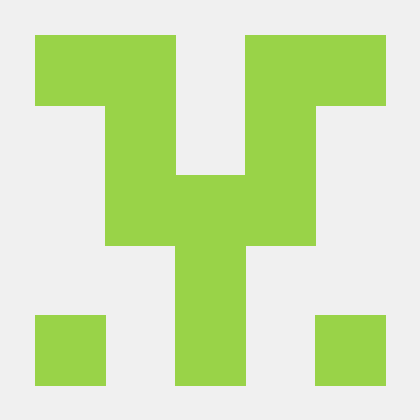 AndroLua is the Lua interpreter ported to the Android platform. Others have ported Lua to Android, but this project is special:

I created it because I wanted to learn how to use the Android NDK and explore the Android API without having to go through the fuss of creating a project, writing boilerplate code, compiling and uploading the APK just to test a few lines of code.

Depending on the interest, it may become something more...

Lua and LuaJava sources are included.

This will build the native library, consisting of Lua and LuaJava. Then import the project into Eclipse, or run the following

The UI consist of the following:

You can also work interactively by connecting to the TCP port 3333 of the device. You can do that either directly by using WiFi, or through the USB cable. For that you need to run the following:

In this version, there is a simple client interp.lua that uses LuaSocket. By default it will initially read stuff from init.lua.