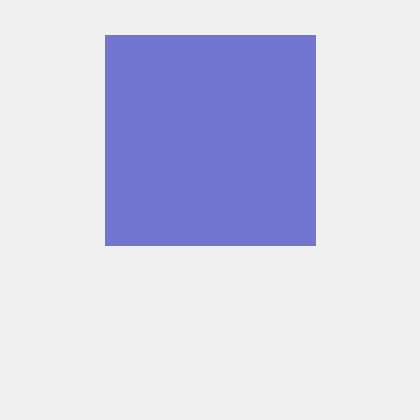 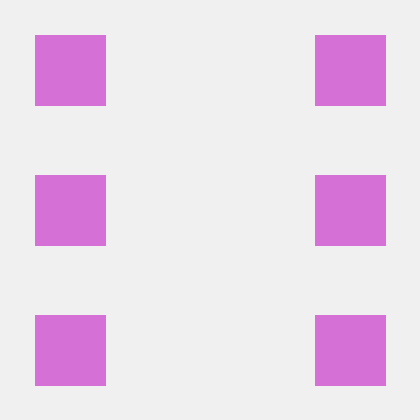 Neko is a toolkit designed to make Android development using Clojure easier and more fun. It provides different facilities that wrap Android’s Java API and are more idiomatic to use from Clojure. Neko does not try to wrap every API class or method, as they are always accessible to a developer through interop. Instead Neko only offers substitutes to Java API where it really simplifies the development and gives better understanding of the code.

Neko is developed under Clojure-Android initiative.

Add the following line to the dependencies of your Clojure/Android project:

If you use lein-droid to create and build your project (which you should), the Neko dependency will already be there.

For your first dive into Clojure on Android development, see this Tutorial.

For detailed information on available features and utilities, please consult the wiki.

If you want to modify/extend Neko source code and then use it in your applications, you can build it yourself. Use lein droid jar in neko’s directory to create a JAR file which then can be pushed to Clojars under your name or installed into a local Maven repo.

Make sure that :target-version defined in project.clj matches the Android SDK version you have installed.

If you have problems building Neko, try running lein clean first. Also you can use DEBUG=1 lein droid jar for additional build information.

Neko was originally written by Daniel Solano Gómez. This version is a fork by Alexander Yakushev as part of Google Summer of Code 2012/2013 participation project.

I thank Remco van ‘t Veer for his clj-android library which was one of the pioneer attempts to bring Clojure to Android development. Some features in my Neko fork are inspired by ideas from his project.

I also thank all the contributors to Neko.

Cat icon used in the logo is designed by Freepik from Flaticon.com.