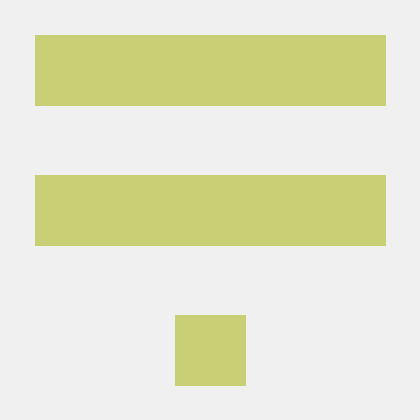 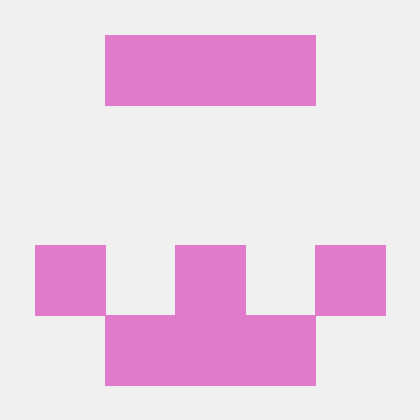 Device Year Class is an Android library that implements a simple algorithm that maps a device's RAM, CPU cores, and clock speed to the year where those combination of specs were considered high end. This allows a developer to easily modify application behavior based on the capabilities of the phone's hardware.

Mappings as of this writing (RAM is a ceiling):

Then, later on, you can use the year class to make decisions in your app, or send it along with your analytics.

See the CONTRIBUTING.md file for how to help out.