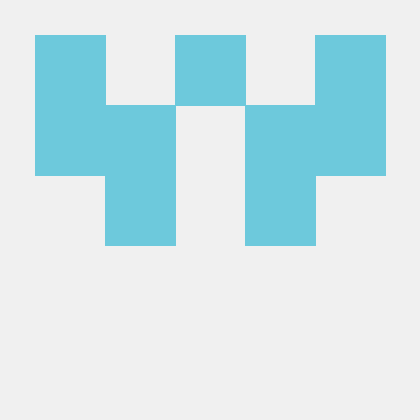 Animated GIFs are a simple way to make animations and are supported on Android using the Movie class: unfortunately the Movie class isn't quite as easy to use in many places as one might like. GifAnimationDrawable makes it trivial to use an animated gif as a standard Android Drawable, for backgrounds on buttons or views or as the main image in an ImageView. Solutions (such as this) require build-time processing, which isn't usable with downloaded images.

Enter http://droid-blog.net/2011/10/15/tutorial-how-to-play-animated-gifs-in-android-%E2%80%93-part-2/: this provides the key bit, the GifDecoder class that pulls out the individual frames. All that was missing was the final step, wrapping this in an AnimationDrawable instance.

Simply pass the image File or InputStream into the appropriate constructor:

By default a Thread will be created to process the GIF frames (making the default operation safe to use on the main Android app thread): you can call the isDecoded method to be informed when the processing is complete. If you're loading this in an existing AsyncTask or other background thread, you can pass in a parameter to tell it to process the frames without spawning a new thread:

The library build uses ant: you will need to have the ANDROID_SDK environment variable setup (or edit the build.xml file to point to the right place).

Open a shell in the library directory and run ant. The JAR file produced (gifanimationdrawable.jar) will contain the required files: add it to your Android app's libs folder, and then import the com.hipmob.gifanimationdrawable.GifAnimationDrawable class.