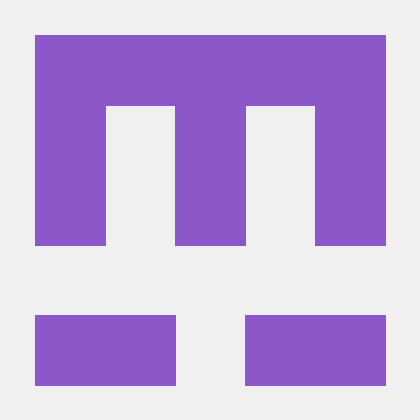 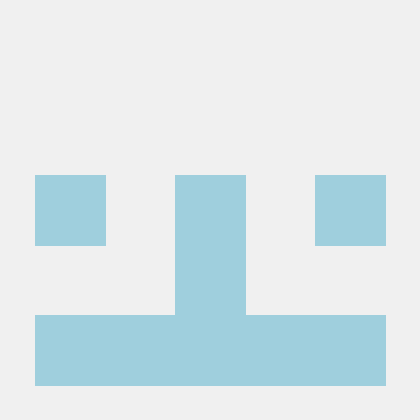 This project contains the full source code to:

The only items used in the Play Store build of Tweet Lanes not present in this repository are:

To build and use the app, you'll need to create your own Twitter application (and App.net application, if you have a developer account).

A few points to considering when browsing this code:

In conclusion: there is currently some dog-awful code in this project. I know this only too well. Please try not to judge my coding ability on the worst parts, but do feel free to fork 'n fix :)

\android\client contains the bulk of the code. This project is dependent on the following libraries:

Contributions are most welcome. In fact, they are actively encouraged.

Have a read here for what I consider to be the most pressing tasks in need to attention.

Before contributing please have a read of our wiki which contains useful information to get you started and also where to send your pull requests.

I retain the copyright and ownership of the Tweet Lanes name. If you choose to release a fork of this code, please use a different name for your project.