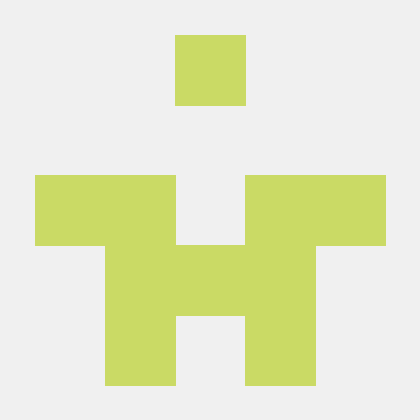 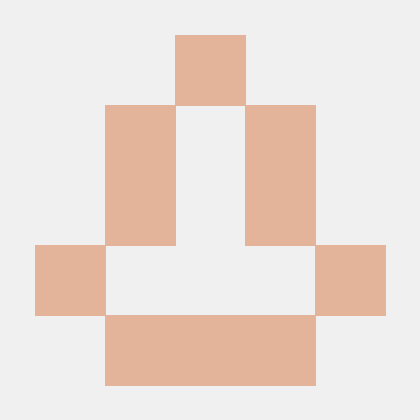 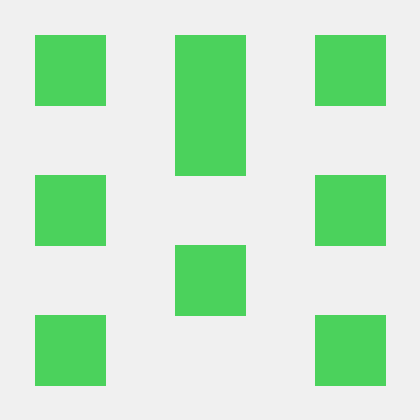 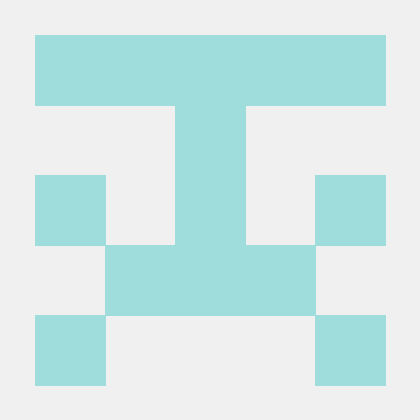 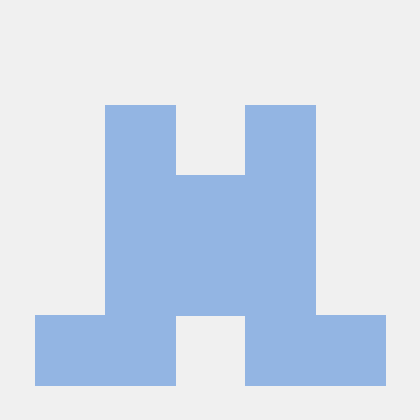 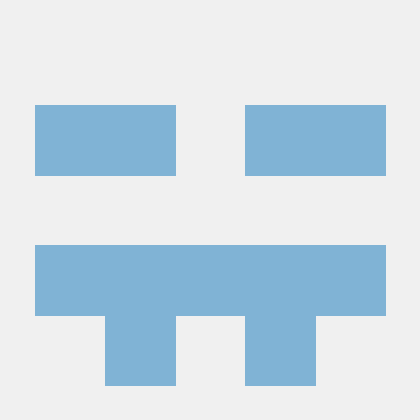 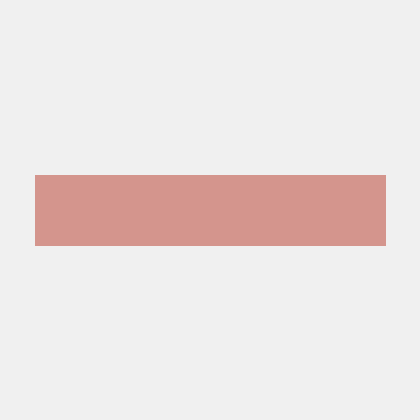 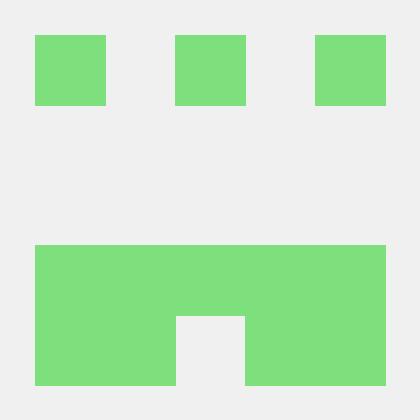 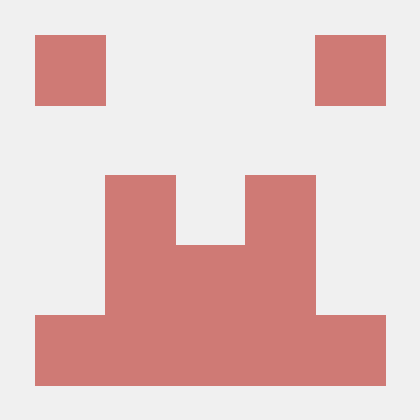 The eSpeak NG is a compact open source software text-to-speech synthesizer for Linux, Windows, Android and other operating systems. It supports 107 languages and accents. It is based on the eSpeak engine created by Jonathan Duddington.

eSpeak NG uses a "formant synthesis" method. This allows many languages to be provided in a small size. The speech is clear, and can be used at high speeds, but is not as natural or smooth as larger synthesizers which are based on human speech recordings. It also supports Klatt formant synthesis, and the ability to use MBROLA voices.

eSpeak NG is available as:

See the CHANGELOG for a description of the changes in the various releases and with the eSpeak NG project.

The following platforms are supported:

The espeak-ng binaries use the same command-line options as espeak, with several additions to provide new functionality from espeak-ng such as specifying the output audio device name to use. The build creates symlinks of espeak to espeak-ng, and speak to speak-ng.

The espeak speak_lib.h include file is located in espeak-ng/speak_lib.h with an optional symlink in espeak/speak_lib.h. This file contains the espeak 1.48.15 API, with a change to the ESPEAK_API macro to fix building on Windows and some minor changes to the documentation comments. This C API is API and ABI compatible with espeak.

The espeak-data data has been moved to espeak-ng-data to avoid conflicts with espeak. There have been various changes to the voice, dictionary and phoneme files that make them incompatible with espeak.

The espeak-ng project does not include the espeakedit program. It has moved the logic to build the dictionary, phoneme and intonation binary files into the libespeak-ng.so file that is accessible from the espeak-ng command line and C API.

The program was originally known as speak and originally written for Acorn/RISC_OS computers starting in 1995 by Jonathan Duddington. This was enhanced and re-written in 2007 as eSpeak, including a relaxation of the original memory and processing power constraints, and with support for additional languages.

In 2010, Reece H. Dunn started maintaining a version of eSpeak on GitHub that was designed to make it easier to build eSpeak on POSIX systems, porting the build system to autotools in 2012. In late 2015, this project was officially forked to a new eSpeak NG project. The new eSpeak NG project is a significant departure from the eSpeak project, with the intention of cleaning up the existing codebase, adding new features, and adding to and improving the supported languages.

The historical branch contains the available older releases of the original eSpeak that are not contained in the subversion repository.

1.24.02 is the first version of eSpeak to appear in the subversion repository, but releases from 1.05 to 1.24 are available at http://sourceforge.net/projects/espeak/files/espeak/.

These early releases have been checked into the historical branch, with the 1.24.02 release as the last entry. This makes it possible to use the replace functionality of git to see the earlier history:

NOTE: The source releases contain the big_endian, espeak-edit, praat-mod, riskos, windows_dll and windows_sapi folders. These do not appear in the source repository until later releases, so have been excluded from the historical commits to align them better with the 1.24.02 source commit.

eSpeak NG Text-to-Speech is released under the GPL version 3 or later license.

The ieee80.c implementation is taken directly from ToFromIEEE.c.txt which has been made available for use in Open Source applications per the license statement on http://www.realitypixels.com/turk/opensource/. The only modifications made to the code is to comment out the TEST_FP define to make it useable in the eSpeak NG library, and to fix compiler warnings.

The getopt.c compatibility implementation for getopt support on Windows is taken from the NetBSD getopt_long implementation, which is licensed under a 2-clause BSD license.

Android is a trademark of Google Inc.