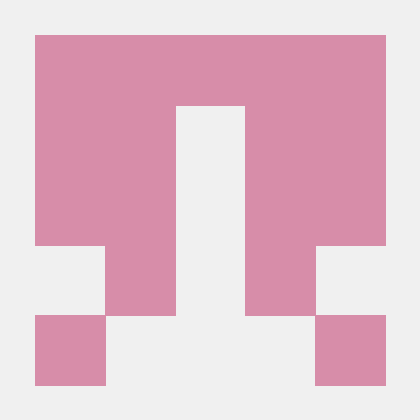 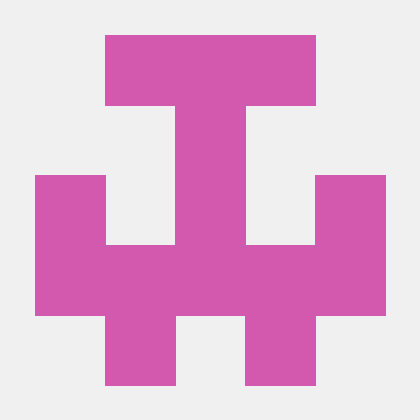 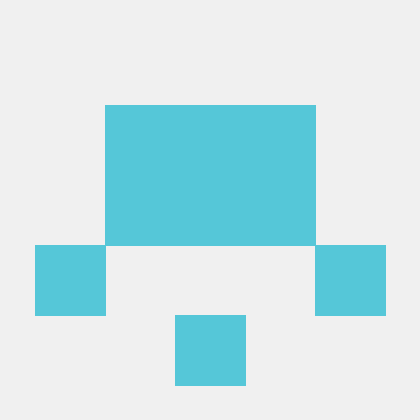 A sample Android app which showcases advanced usage of Dagger among other open source libraries.

Watch the corresponding talk or view the slides.

The ObjectGraph is created in the U2020App's onCreate method. The Modules class provides a single method, list, which returns the list of module instances to use.

Through the use of Dagger overrides, the 'debug' version of the app adds a slew of debugging features to the app which are presented in the Debug Drawer™. The drawer is opened by a bezel swipe from the right of the screen. From here you can change and view all of the developer options of the application.

The drawer is provided by the simple interface ViewContainer. This is an indirection that the single activity uses to fetch its container into which it can place its content. The default implementation returns the Android-provided content view. The 'debug' version overrides this with DebugViewContainer which is responsible for creating the drawer, adding it to the activity, and returning its content view group. It also injects all of the developer objects and binds them to controls in the drawer.

The most notable feature the 'debug' version exposes is the concept of endpoints. Using the spinner at the top of the drawer, you can change the endpoint to which the app communicates. We also expose a false endpoint named "Mock Mode" which simulates an in-memory server inside the app. This "Mock Mode" eases manual testing and also provides a static set of data to write instrumentation tests against.

"Mock Mode" can be queried when modules are configuring their dependencies which is what allows simulating the remote server in-memory.

See DebugDataModule and DebugApiModule to see this in action in the real app.

The mock implementations of these types are some of those injected into the DebugViewContainer for binding in the drawer. This allows us to do things like control their fake network behavior and alter their behavior.

In order to keep the shared state which represents the server-side data we use a ServerDatabase singleton. At present this is only done with a combination of in-memory collections and images in the debug/assets/. In a more complex app you could even use a full database. This class is injected into each mock service which uses its methods to query and mutate state (e.g., MockGalleryService).