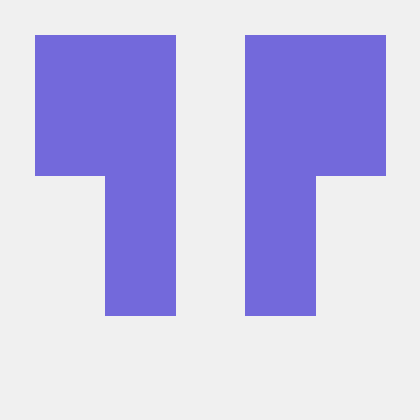 android-resource-remover is utility that removes unused resources reported by Android Lint from your project. The goal is to reduce your APK size and keep the app clean from unused stuff.

Open the directory where your app is located and run

Android resources have dependencies to each other. This means that after running resource-remover the first time, it will clean up unused resources file that hold a reference to other resources. You can run this resource remover multiple times until there is no more unused resources to be removed. We've been running it up to 4 times in a row.

If not provided it assumes the current directory is the app's root directory.

Use existing lint result. If provided lint won't be run.

Resource ID in code not found

If you have references to elements in an old layout that you're not using anymore, you will get a compile error that the ID (R.id.<something>) can not be found. The reason is that the resource file that contained R.id.<something> has been removed as it was not used any more. Time to clean up your code.

Q: installing dependency lxml failed with fatal error: 'libxml/xmlversion.h' file not found
A: There are several ways to fix this listed on stackoverflow http://stackoverflow.com/questions/19548011/cannot-install-lxml-on-mac-os-x-10-9

When opening an issue please include as much info as possible. pip.log, python varsion/info, os version/info might all be help us understanding what's the problem.

In PR please keep the formatting.