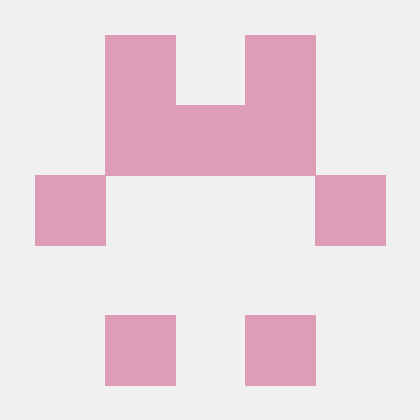 python-for-android is a packaging tool for Python apps on Android. You can create your own Python distribution including the modules and dependencies you want, and bundle it in an APK or AAB along with your own code.

For documentation and support, see:

Follow the quickstart instructions to install and begin creating APKs and AABs.

Test that the install works with:

With everything installed, build an APK with SDL2 with e.g.:

If you need to deploy your app on Google Play, Android App Bundle (aab) is required since 1 August 2021:

For full instructions and parameter options, see the documentation.

We also have #support Discord channel.

See our documentation for more information about the python-for-android development and release model, but don't worry about the details. You just need to make a pull request, we'll take care of the rest.

The following mailing list and IRC channel are used exclusively for discussions about developing the Kivy framework and its sister projects:

We also have #dev Discord channel.

python-for-android is released under the terms of the MIT License. Please refer to the LICENSE file.

In 2015 these tools were rewritten to provide a new, easier-to-use and easier-to-extend interface. If you'd like to browse the old toolchain, its status is recorded for posterity at at https://github.com/kivy/python-for-android/tree/old_toolchain.

In the last quarter of 2018 the python recipes were changed. The new recipe for python3 (3.7.1) had a new build system which was applied to the ancient python recipe, allowing us to bump the python2 version number to 2.7.15. This change unified the build process for both python recipes, and probably solved various issues detected over the years. These unified python recipes require a minimum target api level of 21, Android 5.0 - Lollipop. If you need to build targeting an api level below 21, you should use an older version of python-for-android (<=0.7.1).

On March of 2020 we dropped support for creating apps that use Python 2. The latest python-for-android release that supported building Python 2 was version 2019.10.6.

On August of 2021, we added support for Android App Bundle (aab). As a collateral, now We support multi-arch apk.

This project exists thanks to all the people who contribute. [Contribute].

Thank you to all our backers! [Become a backer]

Support this project by becoming a sponsor. Your logo will show up here with a link to your website. [Become a sponsor]