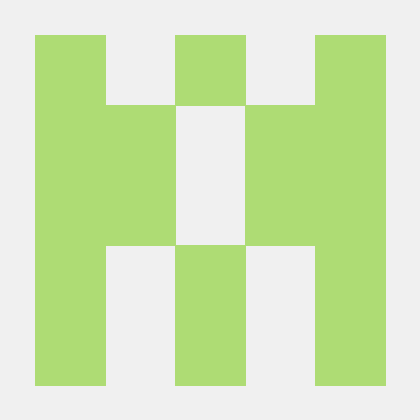 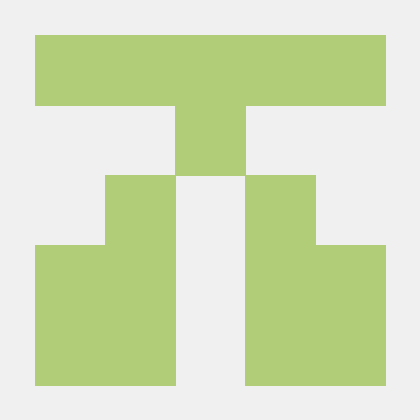 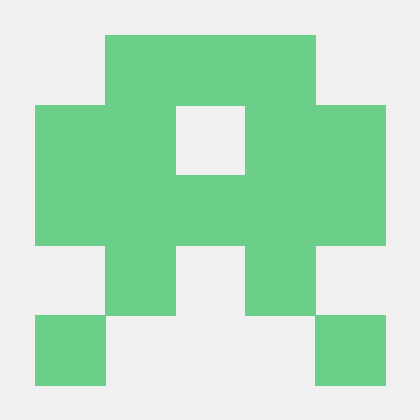 jReddit is a wrapper for the Reddit API written in Java. Project started by Omer Elnour. Taken over for further development and maintenance by Karan Goel, Andrei Sfat, and Simon Kassing.

The latest version (1.0.4) can only be included by forking or directly copying source. When the build is stable, we will distribute it via Maven (as done with previous versions).

At the moment, jReddit 1.0.3 can be included in your project using:

What can it do?

jReddit supports the creation of clients and bots using the Java language. It communicates using the reddit api, and all its actions are limited by the functionality offered there. It can for example authenticate apps using OAuth2, retrieve subreddits, submissions and comments, and perform various actions such as flairing, hiding and saving.

Examples can be found in Examples package. A full example Gradle (Android) project can be found in the Gradle example folder. To give you an impression, here is a code snippet for a simple example:

The plan is to implement every feature documented here. To see which methods have been implemented, and which have not, see this file.

It is recommend to start with forking and reading through the source code, in oder to understand the general structure and standards used. Then check the implemented_methods.md file to see which methods have not yet been implemented. Choose the ones you'd like to contribute to. When you implement a new request, make sure it is fully covered by testing (via JUnit), and that all other tests pass as well. Thorough documentation of your addition is appreciated.

Send in a pull request, including test, and it will be gladly merged to improve the library! :-)