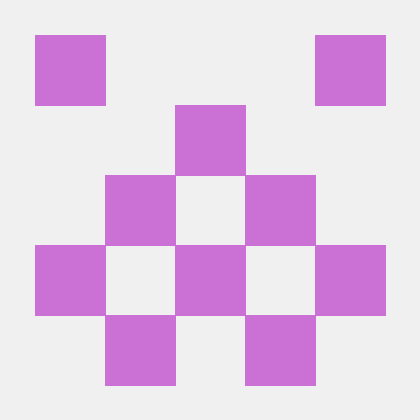 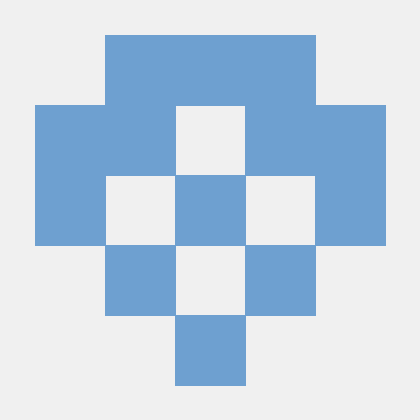 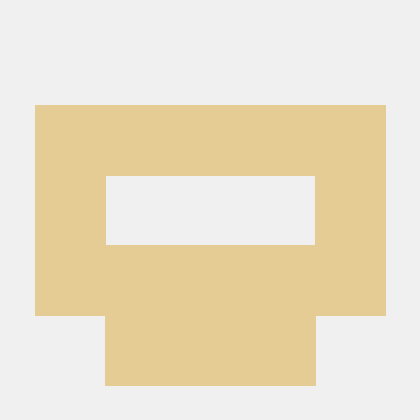 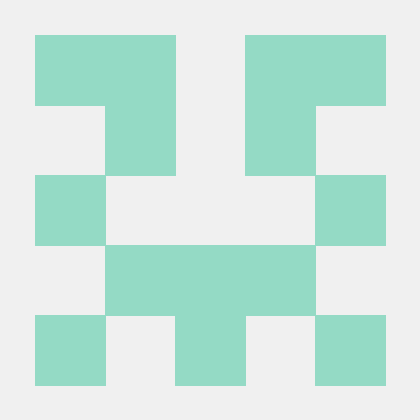 IOCipher is a virtual encrypted disk for apps without requiring the device to be rooted. It uses a clone of the standard java.io API for working with files. Just password handling & opening the virtual disk are what stand between developers and fully encrypted file storage. It is based on libsqlfs and SQLCipher.

If you are using this in your app, we'd love to hear about it! Please send us an email at support@guardianproject.info

Adding to your project

This app relies on OpenSSL libcrypto, sqlcipher, and libsqlfs, which are all "native" C code that needs to be built before working with the Java. First, make sure you have the build prerequisites:

Point the build to where your Android SDK and NDK are installed, either by setting sdk.dir and ndk.dir in your local.properties or setting the environment variables:

With gradle, just run gradle build and it will run all the steps.

The official releases are built using ant using a script that fully resets the git repo, then runs the whole build:

If you are using Eclipse with this library, you can have the NDK parts built as part of the Eclipse build process. You just need to set ANDROID_NDK in the "String Substitution" section of your Eclipse's workspace preferences.

Otherwise, you can build the native bits from the Terminal using:

When taken as a whole, this project is under the the LGPLv3 license since it is the only license that is compatible with the licenses of all the components. The source code for this comes from a few different places, so there are a number of licenses for different chunks.

We believe the LGPLv3 is compatible with all reasonable uses, including proprietary software, but let us know if it provides difficulties for you. For more info on how that works with Java, see:

In external/libs are some binary .so files, these are all binaries pulled from other sources so that the C code can have something link against.

libcrypto.so comes from Android emulators. They are included here so that the C code can link against openssl's libcrypto, which Android includes but does not expose in the NDK. If you want to build this library from source, then do this:

These shared libraries must not be included in any real app. Android provides /system/lib/libcrypto.so and you should get SQLCipher directly from the source, listed above.