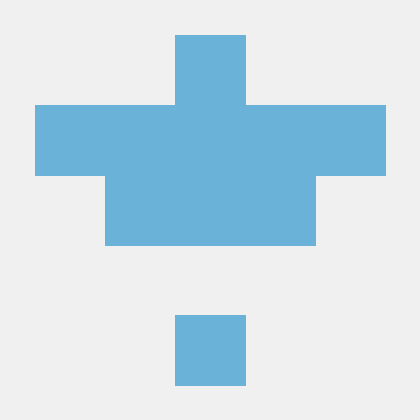 Releasing versions in Gradle is very different from releasing in Maven. Maven came with maven-release-plugin which did all the dirty work. Gradle has no such tool and probably doesn't need it anyway. Evolution of software craft came to the point, when we start thinking about SCM as ultimate source of truth about project version. Version should not be hardcoded in pom.xml or build.gradle.

axion-release-plugin embraces this philosophy. Instead of reading project version from buildfile, it is derived from nearest tag in SCM (or set to default if nothing was tagged). If current commit is tagged commit, project has a release version. If there were any commits after last tag, project is in SNAPSHOT version. This very simple and intuitive philosophy, alongside with Semantic Versioning rules, makes it a lot easier to manage project versions along SCM tag versions.

Documentation is available at axion-release read the docs.

axion-release-plugin is published under Apache License 2.0.