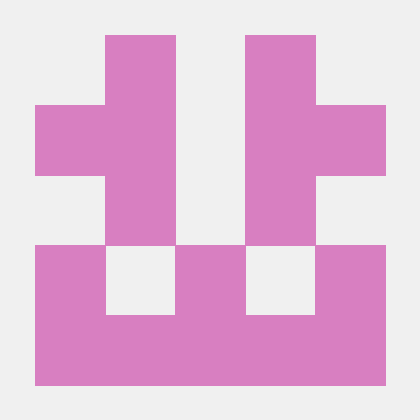 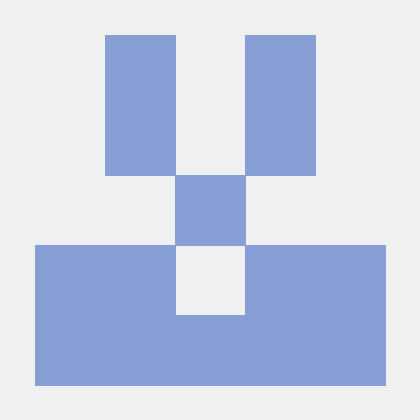 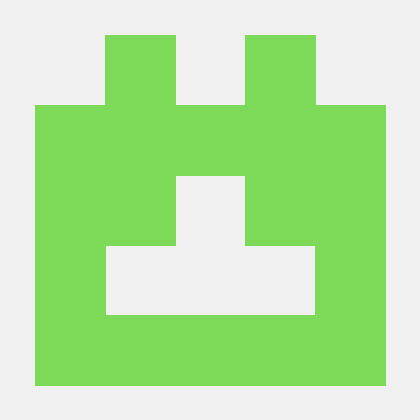 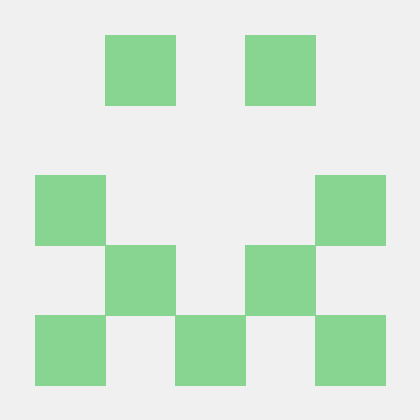 BatchMan (short for batch manager) is an android library implementation responsible for batching of events based on the configurations done by the client, and giving the batch back to the client.

The library has been written in a more flexible way, so that the client can plugin his own implementations for batching.

Add it in your root build.gradle at the end of repositories :

Initialize serialization strategy and background handler thread. To include GsonSerializationStrategy, you must have its dependency in your gradle file. To get dependency, look into the Getting Started section.

Build batch manager with all the strategies and handler thread we initialized in previous steps. Batch manger will also take a listener for giving callbacks when a batch is ready.

Use addToBatch() for adding events to batch manager.

This library can also be used for just batching events. At Flipkart, this library is used for pushing analytics events to an in-house backend. For this usecase, you can make create an instance of NetworkPersistedBatchReadyListener and pass it to setOnBatchReadyListener. Dont forget to pass an instance of NetworkBatchListener by implementing performNetworkRequest method. Details of this class is in the comments section below.