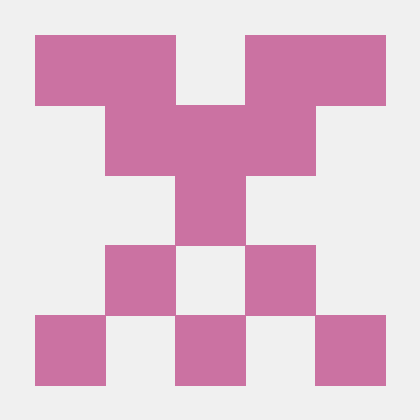 Simple and lightweight RxJava2 conversion for the Google Tasks APIs

Starting with Google Play services version 9.0.0, you can use a Task API and a number of methods that return Task or its subclasses. Task is an API that represents asynchronous method calls, similar to PendingResult in previous versions of Google Play Services.

A common method that returns a Task is FirebaseAuth.signInAnonymously(). It returns a Task<AuthResult> which means the task will return an AuthResult object when it succeeds.

For example the Firebase sign in API asynchronously returns an AuthResult which can be consumed via toSingle method as an extension of Task<T>.

If consuming from Java code, the class RxTasks.toSingle<T>(task) can be used, this is marked as the direct extensions SingleTaskKt.toSingle<T>(Task<T>) and CompletableTaskKt.toCompletable(Task<*>) should be preferred.

It is currently only possible to create a Completable from a Task<Void>, as this honours the correct API behaviour and it is not the responsibility of this library to convert between reactive types.

Listeners attached to a thread are run on the application main (UI) thread by default. When attaching a listener, you can also specify an Executor that is used to schedule listeners.

You may pass an Executor to the Task extension functions to relay to the Tasks API, to specify that the Task listener will execute on the provided Executor.

If you are listening for task results in an Activity, you may want to add activity-scoped listeners to the task. These listeners are removed during the onStop method of your Activity so that your listeners are not called when the Activity is no longer visible.

Additionally, you may pass an Activity to the Task extension function to relay to the Tasks API, which will result in the Task listener being scoped to the provided Activity and will be removed during onStop.

Further development for this libary has not been planned, and will soon become deprecated, it is recommended to use Kotlin Coroutines integration with Google Play Services Tasks API.