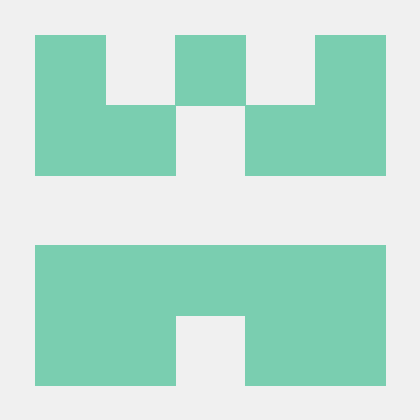 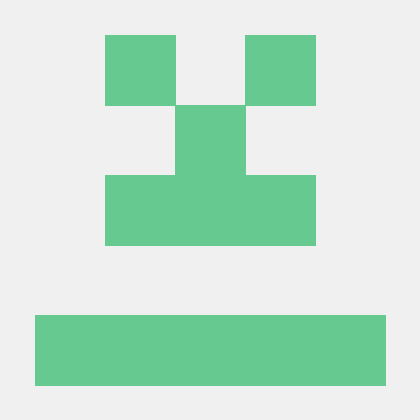 screenshot-tests-for-android is a library that can generate fast deterministic screenshots while running instrumentation tests on Android.

We mimic Android's measure(), layout() and draw() to generate screenshots on the test thread. By not having to do the rendering on a separate thread we have control over animations and handler callbacks which makes the screenshots extremely deterministic and reliable for catching regressions in continuous integration.

We also provide utilities for using screenshot tests during the development process. With these scripts you can iterate on a view or layout and quickly see how the view renders in a real Android environment, without having to build the whole app. You can also render the view in multiple configurations at one go.

Take a look at the documentation at http://facebook.github.io/screenshot-tests-for-android/#getting-started

screenshot-tests-for-android is known to work with MacOS or Linux.

The host tooling probably doesn't work on Windows, but can be made to work with a little effort. We'll happily accept pull requests!

You need python-2.7 for the gradle plugin to work, and we also recommending installing the python-pillow library which is required for recording and verifying screenshots.

You don't have to build screenshot-tests-for-android from scratch if you don't plan to contribute. All artifacts are available from Maven Central.

If you plan to contribute, this is the code is broken up into a few modules:

In addition you'll find python code inside plugin/src/py. This code is packaged into the gradle plugin.

We have tests for the python code and the core library. Run these commands to run all the tests:

Both need a running emulator.

Python tests rely on the mock and Pillow libraries. Both can be installed via pip install mock and pip install Pillow.

Running With a Remote Service

For usage with a remote testing service (e.g. Google Cloud Test Lab) where ADB is not available directly the plugin supports a "disconnected" workflow. Collect all screenshots into a single directory and run the plugin using the following options

The location of the screenshot artifacts can be configured in the project's build.gradle:

Then, screenshots may be verified by executing the following:

screenshot-tests-for-android was originally written by Arnold Noronha (arnold@tdrhq.com) You can reach him at @tdrhq on GitHub.