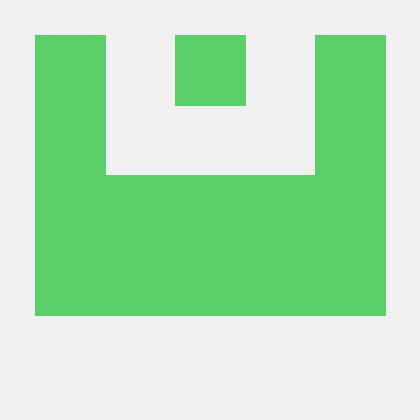 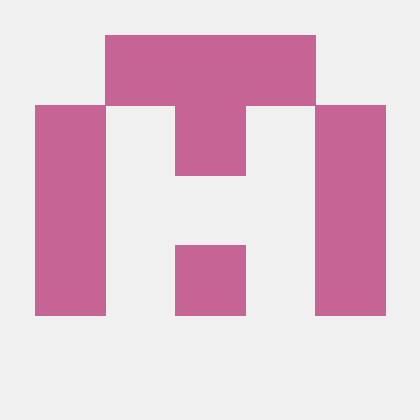 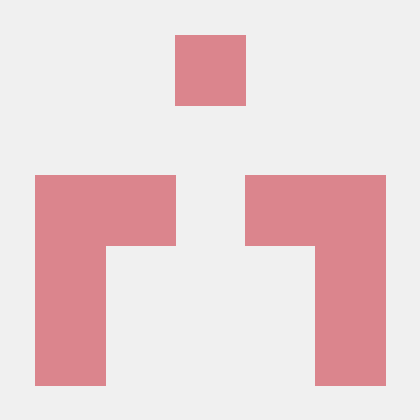 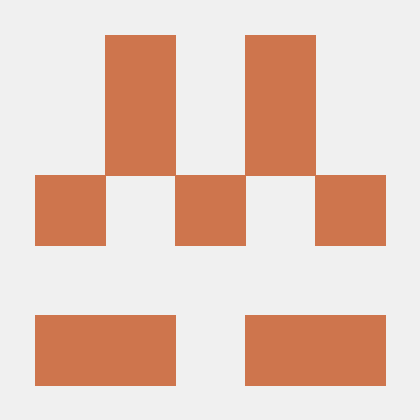 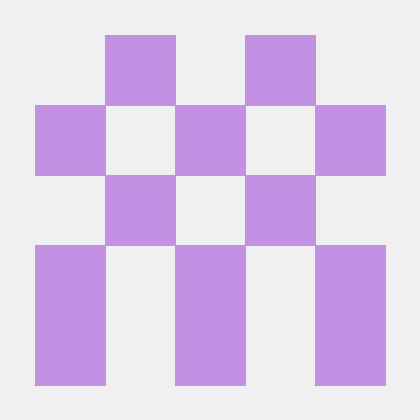 This package contains an OCR engine - libtesseract and a command line program - tesseract. Tesseract 4 adds a new neural net (LSTM) based OCR engine which is focused on line recognition, but also still supports the legacy Tesseract OCR engine of Tesseract 3 which works by recognizing character patterns. Compatibility with Tesseract 3 is enabled by using the Legacy OCR Engine mode (--oem 0). It also needs traineddata files which support the legacy engine, for example those from the tessdata repository.

Tesseract has unicode (UTF-8) support, and can recognize more than 100 languages "out of the box".

You should note that in many cases, in order to get better OCR results, you'll need to improve the quality of the image you are giving Tesseract.

This project does not include a GUI application. If you need one, please see the 3rdParty documentation.

Tesseract can be trained to recognize other languages. See Tesseract Training for more information.

Major version 5 is the current stable version and started with release 5.0.0 on November 30, 2021. Newer minor versions and bugfix versions are available from GitHub.

Latest source code is available from main branch on GitHub. Open issues can be found in issue tracker, and planning documentation.

See Release Notes and Change Log for more details of the releases.

You can either Install Tesseract via pre-built binary package or build it from source.

A C++ compiler with good C++17 support is required for building Tesseract from source.

For more information about the various command line options use tesseract --help or man tesseract.

Examples can be found in the documentation.

Developers can use libtesseract C or C++ API to build their own application. If you need bindings to libtesseract for other programming languages, please see the wrapper section in the AddOns documentation.

Documentation of Tesseract generated from source code by doxygen can be found on tesseract-ocr.github.io.

Before you submit an issue, please review the guidelines for this repository.

For support, first read the documentation, particularly the FAQ to see if your problem is addressed there. If not, search the Tesseract user forum, the Tesseract developer forum and past issues, and if you still can't find what you need, ask for support in the mailing-lists.

Please report an issue only for a bug, not for asking questions.

NOTE: This software depends on other packages that may be licensed under different open source licenses.

Tesseract uses Leptonica library for opening input images (e.g. not documents like pdf). It is suggested to use leptonica with built-in support for zlib, png and tiff (for multipage tiff).

For the latest online version of the README.md see: