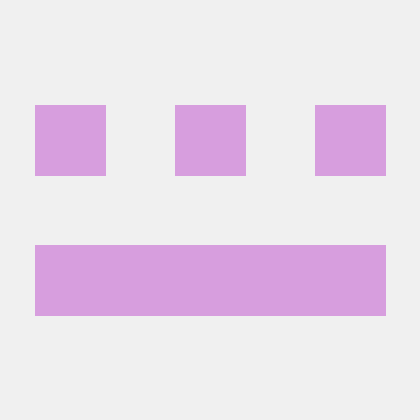 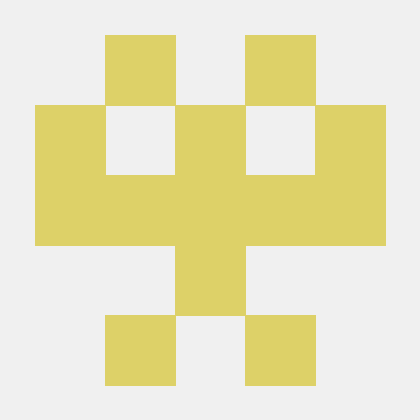 The ShowcaseView (SCV) library is designed to highlight and showcase specific parts of apps to the user with a distinctive and attractive overlay. This library is great for pointing out points of interest for users, gestures, or obscure but useful items.

The library is based on the "Cling" view found in the Launcher on Ice-Cream Sandwich and Jelly Bean.

If you're using a Gradle-based project, then you can add SCV as a dependency directly:

If you're using Maven (but not Gradle), you can add the APKlib as a dependency:

If you're using a standard project without either Maven or Gradle, you'll have to download the project, and the add the library manually to your project.

To use ShowcaseView, use the Builder pattern.

You can use styles to customise how a ShowcaseView looks. I'll write more documentation soon, but for now, check out the sample project's styles.

There's a sample project available which you can find in the project, or as an app on the Google Play Store.

The legacy branch is still available for people to use. This has more features than the master branch, but it more unwieldy to use and less stable. I don't support it at all - you'll have to build and compile it yourself. It isn't available on Maven Central either.

Is it worth using?

Perhaps. Why not ask Google, iPlayer Radio, or AllCast, which each use the library?

Previous users include The Guardian and HaxSync

Where has X feature gone?

Look one paragraph up!

Switch to the legacy branch and use that one then! All legacy features are in there.

What happened to all the other constructors?

Gone. You should be using the new Target API.

What if I want to add feature X?

At the moment, I'm not taking any feature requests. It's unlikely I'll take many anyway, unless I feel they are both useful and well tested. If you have some cosmetic tweak then I don't want that added into the library as another option. But, if you need to make a tweak to the library to add such a tweak to your own, overridden ShowcaseView then that is totally great.

This library is distributed under an Apache 2.0 License.