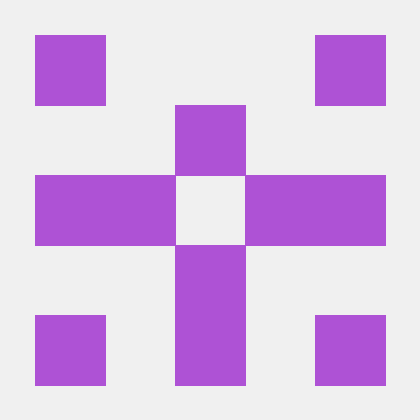 Dexposed is a powerful yet non-invasive runtime AOP (Aspect-oriented Programming) framework for Android app development, based on the work of open-source Xposed framework project.

The AOP of Dexposed is implemented purely non-invasive, without any annotation processor, weaver or bytecode rewriter. The integration is as simple as loading a small JNI library in just one line of code at the initialization phase of your app.

Not only the code of your app, but also the code of Android framework that running in your app process can be hooked. This feature is extremely useful in Android development as we developers heavily rely on the fragmented old versions of Android platform (SDK).

Together with dynamic class loading, a small piece of compiled Java AOP code can be loaded into the running app, effectively altering the behavior of the target app without restart.

Insert the following line into the initialization phase of your app, as early as possible:

There are three injection points for a given method: before, after, replace.

Example 1: Attach a piece of code before and after all occurrences of Activity.onCreate(Bundle).

Example 2: Replace the original body of the target method.

Checkout the example project to find out more.

Dexposed support all dalvik runtime arm architecture devices from Android 2.3 to 4.4 (no include 3.0). The stability has been proved in our long term product practice.

We are open to constructive contributions from the community, especially pull request and quality bug report. Currently, the support for new Android Runtime (ART) is still in early beta stage, we value your help to test or improve the implementation.

Dexposed is aimed to be lightweight, transparent and productive. All improvements with these principal in mind are welcome. At the same time, we are actively exploring more potentially valuable use-cases and building powerful tools based upon Dexposed. We're interested in any ideas expanding the use-cases and grateful for community developed tools on top of Dexposed.