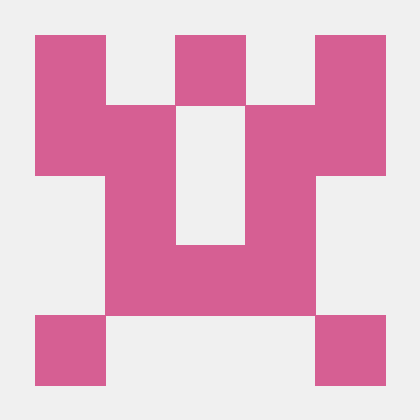 SimpleAB is a framework to help you A/B test your Android applications with no hassle. A/B testing should be as simple as it needs to, and if you're not interested in handling huge SDKs and understanding complex dashboards and documentation articles, SimpleAB is the tool you was looking for.

SimpleAB will make A/B tests as easy to run as to write a one-liner like:

A test is defined through an ID by a class extending AbstractABTest:

A Drawer is responsible for selecting which ABTestVariant will be executed. The library has a default Drawer built-in, that leverages the usual java Random implementation for pseudo-randomic choosing.

If you want, you can also define your own class that implements ABTestDrawer. You can then define any strategy to select test variants, for example by defining weights for each variant (this example is implemented in the sample project of the library), or by taking in account the IDs of the variants.

It's also optional to define an ABTestListener so you can have a callback after a variant is drawn. To do that, simply define a class that implements the interface and override its methods. The callback method will be executed after the A/B test runs. This way, you can perform any subsequent task to the test, like POST-ing the result to a server, for example.

By default, the library persists the chosen variants in SharedPreferences. This way, once your app runs for the first time and the variants are chosen by the Drawer, the app state regarding your A/B tests will stay the same for the subsequent runs (unless the user clears app data).

If you are debugging your application and want to avoid the need to clear the app data to re-draw your A/B tests variants, you can simply call

before performing your A/B tests. This will bypass the persisting step of the library, and by that, the system will always draw() variants based on your Drawer.

Right now the library is not yet available through gradle, but this is in the roadmap. For now, just checkout the directory folder and add it as a module to your project, or download the aar from the repository adding it to the libs directory in your project.

Then, add this to your build.gradle dependencies:

And this to your repositories node in the top-level build.gradle: