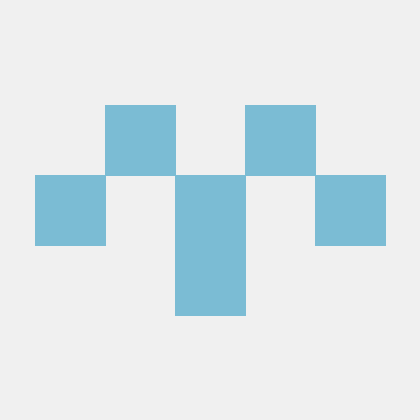 For user in China:
Android-Charts/Cocoa-Charts技术交流QQ群现已开通，欢迎加入。群号：170987350

Also, you can goto Google Code and find the old versions of Android-Charts.

We also released an Objective-c version Chart Framework, if you need develop your application on both Android and iOS platforms.

To install the sample application to your device run the following task:

To deploy the library to your local Maven repository run the following task:

Then, to use the library in your project add the following to your build.gradle:

###v0.1, 2012-07-14 The first stable version released, we decide to make it as an Open-source framework. This version of Android-Charts included some new charts like line chart and stick chart.

###v0.0.1, 2011-05-06 We found that we need a new graph/chart framework to develop our application, so we wrote our first version of Android-Charts, only includes pie chart and spider web chart.

We encourage everyone to contribute to Android-Charts!

Android-Charts is released under the Apache License 2.0.

If you like Android-Charts feel free to support Android-Charts. By making donation you invest in the project's future, helping it to be compatible with latest Android versions and to have less bugs and more features.