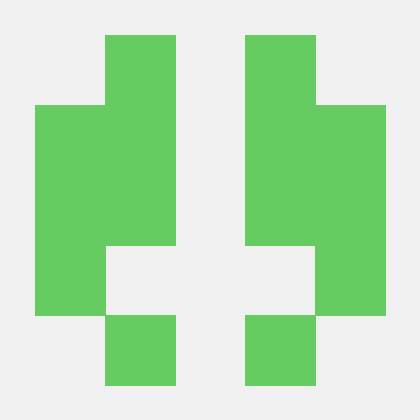 J2ObjC is an open-source command-line tool from Google that translates Java source code to Objective-C for the iOS (iPhone/iPad) platform. This tool enables Java source to be part of an iOS application's build, as no editing of the generated files is necessary. The goal is to write an app's non-UI code (such as application logic and data models) in Java, which is then shared by web apps (using GWT), Android apps, and iOS apps.

J2ObjC is currently beta quality. Several Google projects rely on it, but when new projects first start working with it, they usually find new bugs to be fixed. If you run into issues with your project, please report them!

J2ObjC does not provide any sort of platform-independent UI toolkit, nor are there any plans to do so in the future. We believe that iOS UI code needs to be written in Objective-C, Objective-C++ or Swift using Apple's iOS SDK (Android UIs using Android's API, web app UIs using GWT, etc.).

J2ObjC cannot convert Android binary applications. Developers must have source code for their Android app, which they either own or are licensed to use.

To build and run on GNU/Linux, install the Darling project, then following its Compile and Run a Program example. Please note that j2objc is only supported on iOS/macOS.