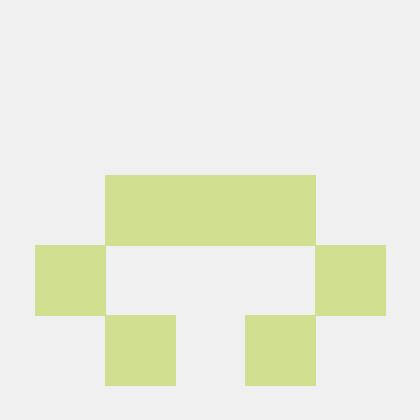 Nucleus is not under develpment anymore. It turns out that Redux architecture scales way better than MVP/MVI/MVVM/MVxxx and I do not see further development of Nucleus valuable.

I recommend considering ReKotlin as a simple Redux implementation.

Nucleus is a simple Android library, which utilizes the Model-View-Presenter pattern to properly connect background tasks with visual parts of an application.

Some time has passed since Model-View-Presenter and RxJava completely superseded Loader and AsyncTask in our applications.

But there are still some defects in our applications even when using such advanced technologies:

While most applications work without such capabilities, their absence is an obvious bug that just sits there and waits for a user who pressed "Login" button while being in a subway and switched to another application because his network connection was too slow. Bugs that almost any application produce in such cases are numerous.

Android docs are covering such problems very briefly, take a look at: Processes and Threads - 4. Background process "If an activity implements its lifecycle methods correctly, and saves its current state, killing its process will not have a visible effect on the user experience, because when the user navigates back to the activity, the activity restores all of its visible state."

This is not true - there WILL be a visible effect because we're not restoring background tasks. The application will restore it's visual state, but it will forget what it is doing. So, if an application restores a progress bar, but does not restore the background task itself - a user will see the usual "progress bar forever" bug.

At the moment of the first release, the library main idea was to be the simplest possible MVP implementation.

A couple of months later, I finally realized that RxJava has became the tool number one for smart background threads handling, so RxPresenter appeared. Since that moment, the main focus shifted in the direction of RxJava support.

The correct lifecycle handling was something that seemed obvious to me from the beginning, so I did not make an accent on this feature in the library description. However, since those times, more MVP libraries appeared, now I need to differentiate Nucleus from other implementations. The library description became: "Nucleus is a simple Android library, which utilizes the Model-View-Presenter pattern to properly connect background tasks with visual parts of an application."

For additional view class NucleusAppCompatActivity include:

For additional view class NucleusAppCompatActivity include:

Hint: you can just copy/paste those classes code into ANY View class to keep your View classes hierarchy as you like to.