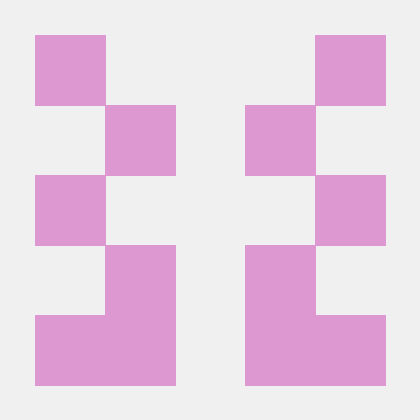 ##What is bot-bot? Bot-bot is an Opensource android automation testing tool. Bot-bot only needs an apk of the application that needs to be tested. It integrates itself automatically to the application for recording and test execution purpose. It provides features to record, store and run user-actions as test-case on an andorid app.More Info at http://imaginea.github.com/bot-bot/index.html

If you want to try bot-bot go to the Get started section.

Following are some of the main features of bot-bot:

For discussions and queries you can join bot-bot google group