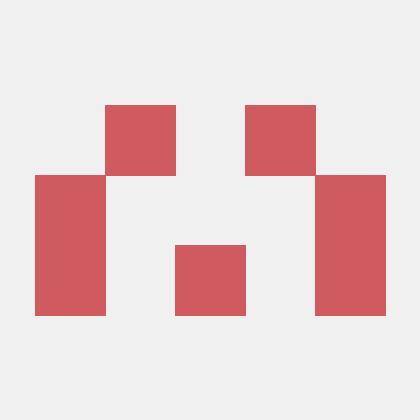 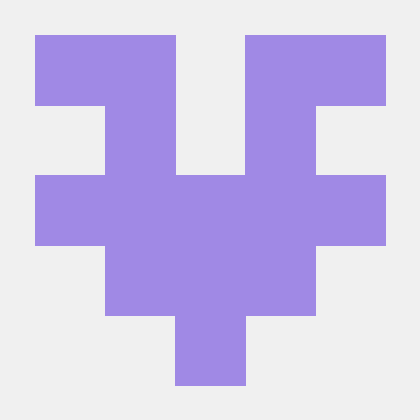 This Project is Deprecated!

Thanks to everybody who've used Android Priority JobQueue. It was designed in a world where there was no JobScheduler, RxJava was not popular and Kotlin wasn't even born publicly.

Today, most of the learnings in this project are part of WorkManager, the official deferred task library for Android. I've been involved in its development and I think it is the right way to do deferred tasks on Android.

There is a major internal rewrite of this project for more stability and new features. If you were using v1, see the migration guide here: migration from v1 to v2

Priority Job Queue is an implementation of a Job Queue specifically written for Android to easily schedule jobs (tasks) that run in the background, improving UX and application stability.

It is written primarily with flexibility & functionality in mind. This is an ongoing project, which we will continue to add stability and performance improvements.

Almost every application does work in a background thread. These "background tasks" are expected to keep the application responsive and robust, especially during unfavorable situations (e.g. limited network connectivity). In Android applications, there are several ways to implement background work:

Job Queue provides you a nice framework to do all of the above and more. You define your background tasks as Jobs and enqueue them to your JobManager instance. Job Manager will take care of prioritization, persistence, load balancing, delaying, network control, grouping etc. It also provides a nice lifecycle for your jobs to provide a better, consistent user experience.

Although not required, it is most useful when used with an event bus. It also supports dependency injection.

Show me the code

Since a code example is worth thousands of documentation pages, here it is.

That's it. :) Job Manager allows you to enjoy:

Priority Job Queue vs Job Scheduler vs GCMNetworkManager vs ?

On Lollipop, Android introduced JobScheduler which is a system friendly way to run non-time-critical tasks. It makes your code cleaner, makes your app a good citizen of the ecosystem and it is backported via GCMNetworkManager.

We've created Job Queue because we wanted to have more control over the non-ui-thread activity of our application. We needed a convenient way to prioritize them, persist them accross application restarts and group based on the resources they access.

A good practice of using Job Queue is to write all of your network tasks as Jobs and use AsyncTasks for disk access (e.g. loading data from sqlite). If you have long running background operations (e.g. processing an image), it is also a good practice to use Job Queue.

Starting with v2, Job Queue can be integrated with JobScheduler or GCMNetworkManager. This integration allows Job Queue to wake up the aplication based on the criterias of the Jobs it has. You can see the details on the related wiki page. The Scheduler API is flexible such that you can implement a custom version of it if your target market does not have Google Play Services.

You can also download library jar, sources and Javadoc from Maven Central.

We highly recommend checking how you can configure job manager and individual jobs.

This will create a jar file under release folder.

Android Priority Jobqueue is made available under the MIT license: