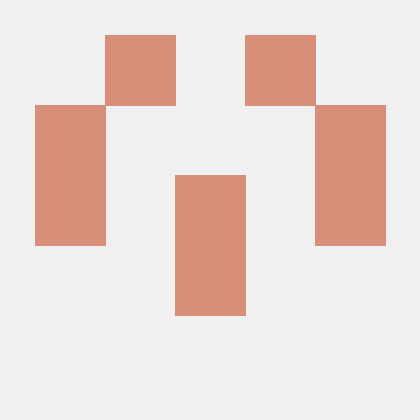 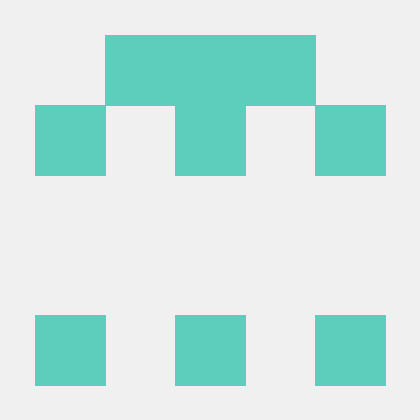 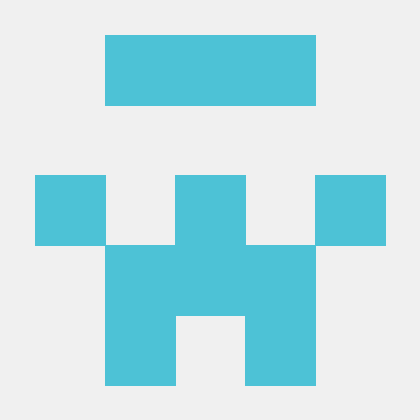 TarsosDSP is a Java library for audio processing. Its aim is to provide an easy-to-use interface to practical music processing algorithms implemented, as simply as possible, in pure Java and without any other external dependencies. The library tries to hit the sweet spot between being capable enough to get real tasks done but compact and simple enough to serve as a demonstration on how DSP algorithms works. TarsosDSP features an implementation of a percussion onset detector and a number of pitch detection algorithms: YIN, the Mcleod Pitch method and a “Dynamic Wavelet Algorithm Pitch Tracking” algorithm. Also included is a Goertzel DTMF decoding algorithm, a time stretch algorithm (WSOLA), resampling, filters, simple synthesis, some audio effects, and a pitch shifting algorithm.

To show the capabilities of the library, TarsosDSP example applications are available. Head over to the TarsosDSP release directory for freshly baked binaries and code smell free (that is the goal anyway), oven-fresh sources.

Some information about TarsosDSP can be found in the paper TarsosDSP, a Real-Time Audio Processing Framework in Java, by Joren Six, Olmo Cornelis, and Marc Leman, in Proceedings of the 53rd AES Conference (AES 53rd), 2014. If you use TarsosDSP in academic research, please cite this paper.

Quickly Getting Started with TarsosDSP

Head over to the TarsosDSP release repository and download the latest TarsosDSP library. Include the Jar-file in your project and you are ready to go. To get up to speed quickly, check the TarsosDSP Example applications for inspiration and consult the API documentation.

Every release of TarsosDSP contains the following:

The source code of TarsosDSP are compatible with Java 1.6. The jar files are compiled for 1.7.

If you want to do audio processing on Android TarsosDSP is a great fit. The main distribution has no dependencies on javax.sound.xxx and does work well on Android by default. To add TarsosDSP to an Android Studio project download the latest TarsosDSP Android release and place it in the /app/libs/ folder of your project. By default Gradle includes jar files placed in that directory in your classpath.

To check if this is the case look for the following lines in the build.gradle file in the module app:

TarsosDSP contains some ready made example applications. Most have a Java Swing user interface. They show which functionality is present in the library and how to use it.

If you want to build from source, or want to improve TarsosDSP follow the instructions below. Contributions to TarsosDSP are more than welcome, if you have an algorithm to add or find a bug, do not hesitate to send me a message.

TarsosDSP uses Apache Ant as a build system. The instructions below detail how you can build from source. When everything runs correctly you should be able to run all example applications and have the latest version of the TarsosDSP library for inclusion in your projects. Also the Javadoc documentation for the API should be available.

To you need Apache Ant and git installed on your system. The following commands fetch the source and build the library and example jars:

To make development with Eclipse easy, make sure the subfolders of src are marked as “source folder”, and not the src folder itself (as is usually the case). For Android development exclude the jvm folder and include android and link to an Android runtime of your choosing.

TarsosDSP was developed at University College Ghent, School of Arts between 2009 and 2013, from late 2013 the project is supported by University Ghent, IPEM.

The TarsosDSP borrows algorithms from various other libraries or research paper. Below a complete list of credits can be found.

Version 1.0
2012-04-24
First release which includes several pitch trackers and a time stretching algorithm, amongst other things. Downloads and javadoc API can be found at the TarsosDSP release directory
Version 1.1
2012-06-4
Changed how the audio dispatcher stops. Added StopAudioProcessor. Added FastYin implementation by Matthias Mauch Added AMDF pitch estimator by Eder Souza
Version 1.2
2012-08-21
Modified the interface of PitchDetector to return a more elaborate result structure with pitch, probability and a boolean “is pitched”. Added an implementation of an envelope follower or envelope detector.
Version 1.3
2012-09-19
TarsosDSP can do audio synthesis now. The first simple unit generators are included in the library. It has a new audio feature extraction feature, implemented in the FeatureExtractor example. Added ASCII-art to the source code (this is the main TarsosDSP 1.3 feature).
Version 1.4
2012-10-31
Included a resample feature, implemented by libresample4j. Together with the WSOLA implementation, it can be used for pitch shifting (similar to Phase Vocoding). A pitch shifting example (both with a CLI and a UI) is added in the 1.4 version of the TarsosDSP library as well.
Version 1.5
2013-04-30
Converted TarsosDSP to maven. This is known as the Malaryta-release. The “Malaryta” release is provided to you by RikkiMongoose (idea, documents, git things) and Ultar (converting to maven, refactoring). Malaryta is the capital of Malaryta Raion, Brest Region in the Republic of Belarus. Both of developers spent their childhood in Brest, and think that title Malaryta is as strange as Ubuntu or Whistler. The 1.5 release also includes various FFT window functions from the cool Minim project by Damien Di Fede.
Version 1.6
2013-06-12
This release features practical onset and beat detection algorithms. A complex domain onset detection and a spectral flux onset detection algorithm are added. This release also includes a way to guess a beat from onsets. Parts of the BeatRoot system, by Simon Dixon, are included to this end. Also included in this release is an implementation of the Constant-Q transform.
Version 1.7
2013-10-08
This release adds the ability to extract the MFCC from an audio signal. Also an example of the Constant-Q transform is added, together with a reusable visualization class library. The build system is reverted back to pure ANT
Version 1.8
2014-04-10
With this release it is possible to extract spectral peaks from an FFT and get precise frequency estimates using phase info. An example application called SpectralPeaks is added as well.
Version 1.9
2014-08-10
This release includes a Haar Wavelet Transform and an example of an audio compression algorithm based on Haar Wavelets. It also includes a significant change in package naming.
Version 2.0
2014-08-13
The 2.0 version is worth the major version update since it offers out-of-the-box support for Android. The release has no more dependencies on the parts of the java runtime that are not included in Android. To offer this support some packages have been shifted around. The code that does I/O is dependent on the runtime (JVM or Dalvik) and is abstracted using the be.tarsos.dsp.io package.
Version 2.1
2015-03-03
The 2.1 version restructures some of the source files. All source can now be found in src. The ant build file is adapted to reflect this change. This version also includes an STFT pitch shifter. There was already a time domain pitch shifter included and now a frequency domain implementation is present as well.
Version 2.2
2015-03-03
The 2.2 version includes a new AudioDispatcher. It has been reviewed toroughly and now behaves predictably for the first and last buffers as well. To prevent compatibility issues the version has been changed.
Version 2.3
2015-09-01
The 2.3 version includes improved Android support: audio decoding on Android can be done using a provided, statically compiled ffmpeg binary. The ffmpeg decoding functionality for JVM has been improved as well. If no ffmpeg executable is found it is downloaded automatically from here.
Version 2.4
2016-12-01
Some small changes to the pipe decoder. Now it is possible to set a start and duration for the incoming decoded audio from ffmpeg.